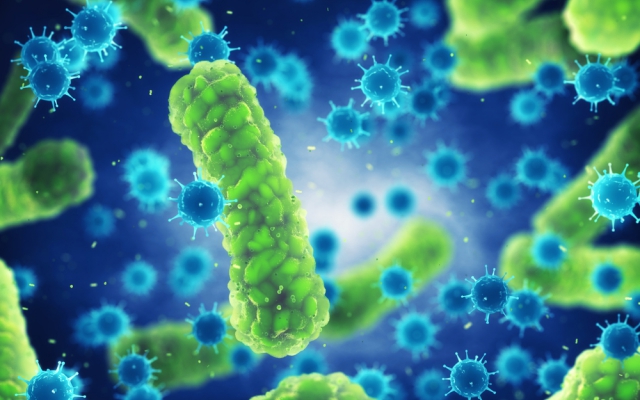 “Botanix’s newest pipeline product (BTX 1801), is a novel antimicrobial with the potential to address unmet needs in serious skin infections, with significant market opportunities. Data from the pre-clinical testing recently completed by the company indicates that PermetrexTM significantly improves the antimicrobial killing power of cannabidiol [CBD], achieving close to 100 percent bacterial-killing effect (at low concentrations) of antibiotic-resistant strains of the most common skin infection bacteria–Methicillin- resistant Staphylococcus aureus (known as MRSA). The development of new and novel antimicrobials is now the subject of a globally coordinated effort and the market opportunity for new antimicrobials is significant and many unmet patient needs remain,” a company press release described.

Objectives for Botanix include “a market review with a view to identifying the ideal skin infection to target initially for BTX 1801, with the intention to execute a rapid development pathway.”

Researchers from The University of Queensland’s Institute for Molecular Bioscience are participating in the collaboration. IMB is a multidisciplinary life sciences research institute, which focuses on “superbugs” and inflammation, among other serious medical conditions.

The research collaboration is being funded by Australia’s Department of AusIndustry.

The potent antiseptic properties of cannabinoids are another less-known benefit of hemp and whole plant cannabis-derived compounds. Cannabinoids including THC, CBD, CBG, CBC, and CBN all have antiseptic effects, which have been recognized by scientists and researchers since 2008, and even earlier. U.S. federal prohibition of cannabis has largely prevented research of cannabinoids since the 1930s.

Hemp’s antiseptic effects extend to textiles, as well. Currently, Colorado-based textiles company EnivroTextiles LLC is in beta testing with hospitals and healthcare providers to develop a new hemp fabric that would help make hospital environments more resistant to serious infections like MRSA and other staph bacteria.

EnviroTextiles’ website explained, “an initial product line of organic hemp medical supplies for wholesale customers. The goal of these new products is to reduce the spread of bacteria, such as staph, through the use of hemp fabrics with naturally inherent anti-bacterial properties.”

Despite ever-increasing evidence of the medically beneficial properties of cannabis-derived compounds, marijuana remains classified as a Schedule 1 narcotic in the United States. While more states move toward legalization of medical and adult-use cannabis, federal prohibition largely prevents research and clinical trials for cannabis-derived medications.