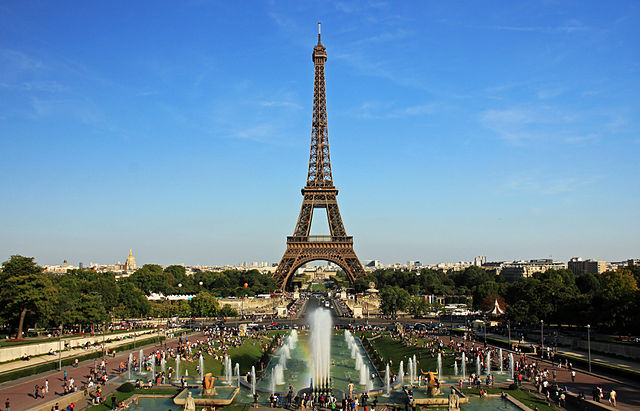 One shop called E Klop, said ConnexionFrance.com, is located “in Puteaux (western Paris, Hauts-de-Seine) and one in the 11th arrondissement” is named Cofyshop. Photos in TheLocal.Fr showed long lines queued up outside Cofyshop and reported that up to 500 people were in line for the store on Saturday, waiting for more than two hours.

The shops carry CBD-only products that have less than 0.2 percent of THC (tetrahydrocannabinol), which is the psychoactive compound in cannabis. Products carried by the CBD shops include extracts, tinctures, edible products, topicals, vaping liquid, and “ground herb.”

The owner of Cofyshop, Joaquim Lousquy, told Connexion France that his products are imported from Switzerland, and sell for €20-25 per gram of flower. The shop has been in business for several years, but has just recently started carrying CBD-infused products.

Cannabis in France is still illegal, but as cannabis decriminalization becomes more widespread, retailers are increasingly more willing to try CBD products, since they are not technically prohibited in France. Healthcare providers and anti-cannabis advocates in France expressed concerns about growing popularity for CBD, citing lack of research on CBD’s affects or benefits.