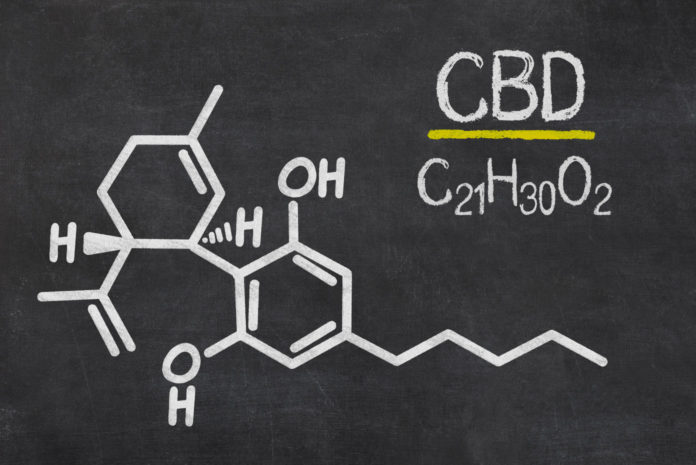 Surely by now everyone involved with the legal cannabis industry in any capacity knows both marijuana and hemp are members of the cannabis family. In industry shorthand, “cannabis” refers to marijuana, most of which contains psychoactive tetrahydrocannabinol, or THC. Hemp, on the other hand, is low in THC but a primary source for cannabidiol, or CBD, which is not psychoactive.

Most cannabis people have at least heard of the endocannabinoid system, which helps animals’ bodies, including those belonging to humans, regulate things like appetite, endocrine function, fertility, immune function, and stress response.

What may be less clear is the way the system works with respect to the cannabis family.

Endocannabinoids are endogenous neurotransmitters—that is, they are synthesized inside the body.

Phytocannabinoids are exogenous neurotransmitters synthesized outside the body—in marijuana and hemp plants, for example. Both THC and CBD are phytocannabinoids.

To oversimply things just a bit, the endocannabinoid system contains two known types of cannabinoid receptors: CB1, located primarily in the brain, and CB2, located primarily in the immune system. THC induces production of the endocannabinoid anandamide (sometimes called the “joy” molecule), which binds to CB1, thereby producing THC’s notorious “high.” THC also induces production of the endocannabinoid 2-arachidonoylglycerol, which binds to CB2. CBD isn’t particularly attracted to either CB1 or CB2 but can interfere with THC’s effect at both. CBD binds with a central nervous system serotonin receptor known as 5-HT1A, which affects blood pressure and heart rate; regulates anxiety and pain; and may play a role in cognitive function, among other things.

Cannabis plants are thought to produce more than 100 other phytocannabinoids, only five of which have been examined at any length. Most exist in concentrations too low to study.