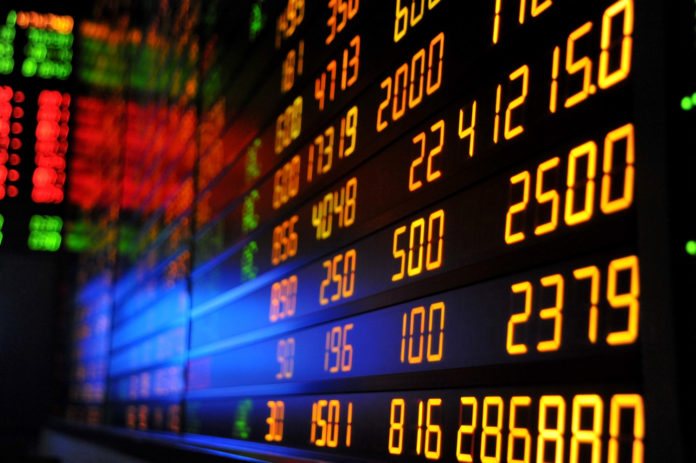 Charlotte’s Web Holdings, like many other U.S. based cannabis companies, has recently launched an IPO on the Canadian Securities Exchange and is already making a big splash. The CBD producer began trading publically on August 30. In that time the IPO has generated about $93 million CAD.

The timing for going public may be ideal for Charlotte’s Web. CBD, a cannabinoid known for its medicinal properties has been increasing in popularity in recent years. Unlike THC, another cannabinoid, CBD does not produce any psychedelic effects. According to a survey conducted by Brightfield Group, a cannabis data and research firm, close to half of all people who use CBD products stop taking traditional prescription medicine. Many researchers even believe CBD could be used to help replace addictive opioid medications used for pain management.

According to Brightfield, CBD is likely to be worth about $22 Billion in the United States by 2022.

Charlotte’s Web has already been experiencing substantial growth. In the third quarter of 2016, the company’s revenue was $3.6 million. They are projected to take in $22 million for the final quarter of 2018.

The company’s name was derived from the E.B. White children’s novel and Charlotte Figi, a young girl who suffered seizures due to Dravet syndrome until she was treated with cannabis oil.

Although the company is growing, they are hoping to reach even more consumers in need.

“Since the company’s inception, we believe that Charlotte’s Web has become very important for many people who utilize our full spectrum hemp extract products daily. Yet, there are so many more people we still want to reach,” Charlotte’s Web co-founder Joel Stanley told Forbes.

“Completing this IPO milestone is tremendously rewarding for the company, our family, and for the people that we serve,”  “The founding principle of Charlotte’s Web was to do our greatest good in the world by helping people live better lives. Now, with the successful completion of our IPO, we have added valuable financial capital. This gives us the ability to further invest in research and product development, expand our geographical reach, build the valuable infrastructure needed for ever increasing production requirements and ultimately to share our Charlotte’s Web products and vision worldwide,” Stanley continued.