As we dismantle cannabis prohibition brick by painstaking brick, CBD has emerged not only as a powerful influencer for the normalization of cannabis but also as its largest potential growth market. With particular appeal to new consumers, seniors, and women, it seems everyone and their grandmother is trying CBD these days…literally. My own grandmother uses CBD, and it has helped her tremendously.

As the retail landscape continues to evolve, consumer and industry knowledge remains a mixed bag—for CBD in particular. Common inaccuracies and myths spread by word of mouth, and there is plenty of pseudoscience to be found on the internet. CBD’s tremendous promise for wellness, therapeutic, and medical applications demands we use emerging research and data to shape the national conversation as we push for progress.

To understand CBD and why it’s unique, let’s start from the beginning.

CBD stands for cannabidiol, which is classified as a cannabinoid, the main category of chemical compound found in cannabis. When we consume cannabinoids, they bind to receptors in our nervous system, allowing us to experience a variety of physical and mental effects.

In most cannabis, THC is the highest-content cannabinoid and CBD is generally second; however, in some varieties (such as the ones we grow at East Fork), CBD is most prominent. Scientists have isolated more than 100 cannabinoids in cannabis, and this number likely will grow as research develops.

“Cannabinoids bind to receptors in our nervous system, allowing us to experience a variety of physical and mental effects.”

Three known sources of cannabinoids exist: endocannabinoids are made by our own bodies as part of their normal regulatory functions, phytocannabinoids are found in plants including (but not limited to) cannabis, and synthetic cannabinoids are manufactured in labs and used in pharmaceutical drugs and other products, including harmful “marijuana substitutes” that contain many other chemicals and are known for sending people to the hospital.

All cannabinoids in cannabis start in the plant as CBGA, which is the “stem cell cannabinoid.” The plant synthesizes a handful of “major” cannabinoids from CBGA, including CBDA, THCA, CBCA, and CBG.

From there, environmental conditions including oxygen, light, and heat cause the cannabinoids to break down into a variety of chemical structures. This process creates a large number of compounds that are unique enough to be classified as separate cannabinoids but are still similar and related to one another. I like to think of them as different dialects of a common language.

Right now, cannabis is the only plant known to contain CBD. There are some “non-cannabis-derived CBD” products on the market, but these products incorporate a synthetic CBD made using certain plants as part of the ingredients. The CBD is synthesized from those sources, not actually extracted from them. 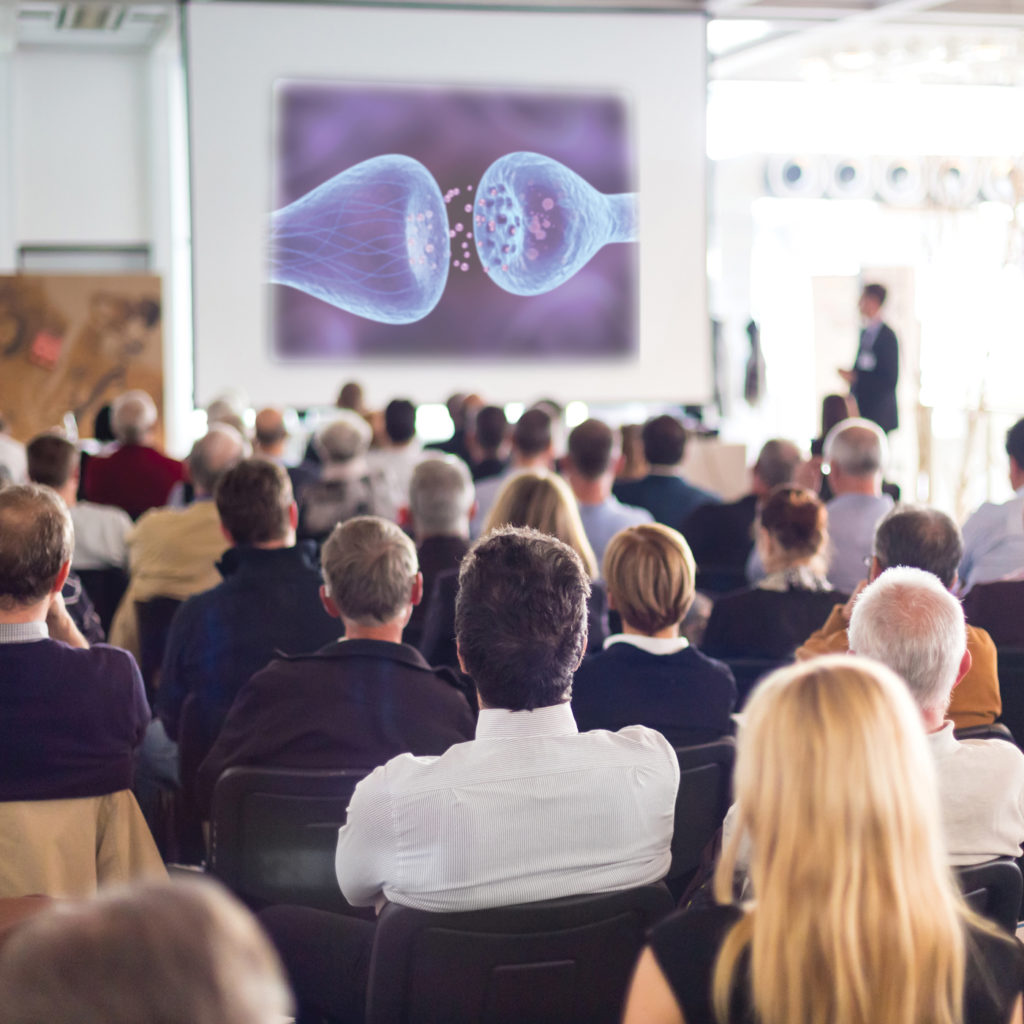 The cannabis matrix and the entourage effect

It’s important to note cannabis is an incredibly phytochemically complex plant, and cannabinoids aren’t the only important parts. Hundreds of components make up the plant, most of which have yet to be properly studied or even identified. But we do know terpenes and flavonoids are other major compound categories that contribute significant effects to cannabis.

While CBD is one of the stars of the show, keep in mind it’s surrounded by a cast of supporting actors whose contributions are also crucial in creating the full production: the effects we feel. This is the entourage effect (or ensemble effect), which is the principle that everything in the cannabis matrix works better therapeutically when consumed together in combination rather than each component separately. The theory is based upon observations that the many compounds in cannabis appear to magnify each other and work together in synergy to create an overall effect that is greater than the sum of its parts. The clinical effects of cannabis appear to be interdependent and holistic in numerous ways.

Most people who consume CBD experience mental and physical relaxation, which may include muscle relaxation and anti-inflammatory effects as well as a calm and mellow mood. For most people, there is no change in cognitive function: They remain clear-headed and able to work and drive as usual.

The effects of CBD can be subtle compared to THC, but make no mistake: Emerging data show that behind the scenes, CBD has widespread and powerful effects. It works through multiple pathways in the body and appears to support homeostasis, which is the body’s balancing of its regulatory systems. You can think of CBD as a “super-vitamin” or nutraceutical. Nutraceuticals are substances that optimize wellness and protect against chronic diseases.

Among CBD’s many potential benefits are neuroprotective and antioxidant effects, meaning they help brain and nervous system cells to heal and recover more quickly. CBD also may offer powerful anti-inflammatory properties, lower blood pressure in the cardiovascular system, and reduce the need for insulin in the body. People report CBD optimizes sleep and recovery, addresses pain, and helps them deal with anxiety and stress.

Also notable, and equally important, are the things CBD does not do. CBD is nontoxic, non-intoxicating, and non-addictive. Let’s breakthose down.

Nontoxic: No lethal dose of CBD has been identified, and the substance doesn’t act on any nervous system cells that control breathing or any other involuntary life-sustaining functions.

In contrast, 44,000 emergency room visits and 34,000 hospital admissions in the United States annually are attributed to acetaminophen overdose, according to the National Center for Biotechnology Information.

Non-intoxicating: Importantly, CBD doesn’t cause the “high” associated with THC, making CBD an avenue into cannabis therapeutics for just about everyone, including children.

For most people, CBD offers noticeable relaxing effects without impairing work, driving, or cognition. Many folks who use THC report they enjoy the experience more with some CBD in the ratio, because CBD’s anti-anxiety effects counter those that may be produced by THC.

Non-addictive: Dr. Nora Volkow, director of the U.S. National Institute on Drug Abuse, testified before Congress in 2015 that “CBD appears to be a safe drug with no addictive effects, and the preliminary data suggest it may have therapeutic value for a number of medical conditions.”

In addition, the World Health Organization Expert Committee on Drug Dependence found “in humans, CBD exhibits no effects indicative of any abuse or dependence potential.” The November 2017 report also noted “CBD is generally well tolerated with a good safety profile,” and “to date, there is no evidence of…any public-health-related problems associated with the use of pure CBD.” WHO recommended CBD not be internationally scheduled as a controlled substance.

Future directions
The basic effects of CBD covered here don’t even begin to address its numerous potential medical applications. But along with its potential therapeutic benefits, CBD offers a safe, enjoyable, and wellness-enhancing way to relax. We’ve only seen the tip of the iceberg in what CBD can offer. 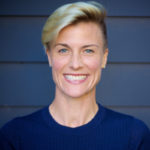 Anna Symonds is the director of East Fork Cultivars’ CBD Certified educational program. She earned a master’s degree in communication from the University of Portland and has personal experience with the Oregon Medical Marijuana Program as a patient and caregiver. Symonds is an active athlete who competes in rugby and enjoys studying martial arts.