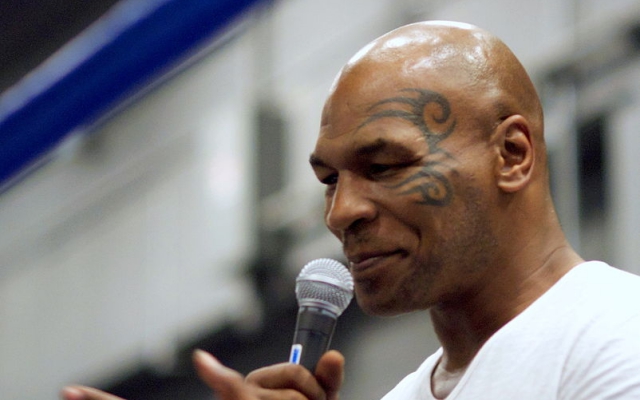 FLEMINGTON, W. Va.–A cannabis product company owned by former champion boxer Mike Tyson has partnered with a West Virginia greenhouse and farming operation to grow hemp, which is a raw material from which cannabidiol, or CBD, is sourced. CBD oil and isolate produced would then be used in products manufactured by Tyson Holistic.

West Virginia-based Almost Heaven Agriculture is co-owned by Bill Flanigan, Mike Manypenny, with business partner Aaron Moses. The operation started in January with plans to renovate greenhouse space at the facility, which previously had stood unused for 20 years.

The partnership with Tyson Holistic means jobs and revenue for the area, Flanigan told local newspaper The Mountain Statesman, starting with 25-50 jobs the company hopes to fill soon for general labor, carpenters, electricians, and individuals to help with plant propagation.

Those interested in submitting a resume to the company may send them to: Almost Heaven Agriculture, 233 Dogwood Lane, Grafton WV, 26354.

Cannabis entrepreneur Tyson announced plans in January for Tyson Ranch, a cultivation facility and tourist destination on 40 acres in California City, a Mojave Desert town near Edwards Air Force Base. At a groundbreaking ceremony, local officials said they hoped the ranch would help provide a basis for revenue and increased business interest in California City, which has languished since its founding as a planned community in the 1950s.

Plans for Tyson Ranch include cultivation and edibles manufacturing facilities, an amphitheater, a school for agricultural students, as well as campgrounds and cabins.