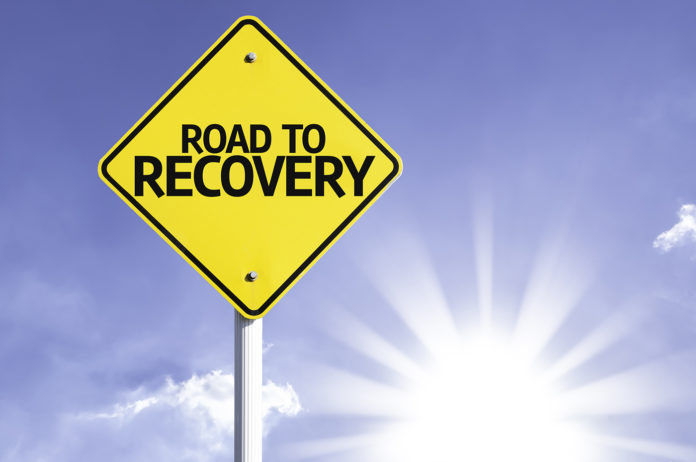 SYDNEY, Australia–Results from a research study recently published in peer review The Journal of Psychopharmacology indicate that treatment with cannabis-derived compound cannabidiol, commonly known as CBD, can potentially help lessen cravings and symptoms of relapse in methamphetamine-addicted rats.

Researchers at the University of Sydney, in Sydney, and Macquarie University, NSW, conducted the study.

Thirty-two male rats were allowed to self-administer an intravenous solution containing methamphetamine; the subjects were able to trigger release of drugs during a specified number of hours during the day, for a set number of days. Researchers then studied test subjects after access to the methamphetamine was stopped and they had been given various dosages of CBD.

Study authors said, “Cannabidiol (80 mg/kg, but not 40 mg/kg, or 20 mg/kg) reduced the motivation to self-administer methamphetamine” and also lessened “methamphetamine-primed relapse to methamphetamine-seeking behavior,” after access to meth was stopped.

Researchers concluded their study “suggests that cannabidiol might be worth trialing as a novel pharmacotherapy for methamphetamine dependence.”

The Australian study joins a growing body of scientific data that may indicate CBD and other cannabis-derived compounds are worthy of further research, to validate potential benefits that may exist for patients suffering from drug addiction and other medical conditions.

Recent studies have shown promising results from CBD treatment for patients suffering from nicotine and opioid addiction. CBD (and other cannabinoids) have also showed potential for treating underlying conditions, like chronic pain and PTSD, which can lead to issues with prescription drugs for some.

Dr. Sherry Yafai M.D. is a former emergency room physician and currently the Director of Research and Development at High Sobriety, a cannabis-inclusive rehabilitation and recovery center located in Los Angeles, California. A graduate of the University of California, San Diego, and U.C.L.A.’s Neurosciences Department, Dr. Yafai has also been an active member of the Society of Cannabis Clinicians. In 2017, she transitioned from the ER into cannabis medicine, working with The Releaf Institute in Santa Monica, California, as well as at High Sobriety.

“What I find with cannabis that helped, and what we’re doing here at High Sobriety has allowed for [patients] to deal with their underlying anxiety or insomnia or frustration, or just letting their brain cool off a bit from drugs and alcohol, so they can attack and address the issues that led them down this path or kept them in this unfortunate situation [of addiction],” Dr Yafai told CBD Today.

“At High Sobriety, we believe marijuana can be an exit drug,” said the facility’s website, while also pointing out that their program follows a smoke-free protocol. That means patients are treated with other medical cannabis applications, like oil capsules, tinctures, or even topicals, in addition to more traditional forms of treatment and therapy.

Dr. Yafai said that while conventional rehab programs are effective for some patients, individualized, alternative treatment can be more effective for those that have difficulty in twelve step-based programs, or programs that demand what she called “classic sobriety.”

“Having this be a second or third alternative choice–and not think that this is the only way; but this is rather, another path,” she explained. “If complete sobriety–‘classic sobriety’ is what I like to call it–isn’t the right path if you, then maybe we can find a different path that is going to work for you.”