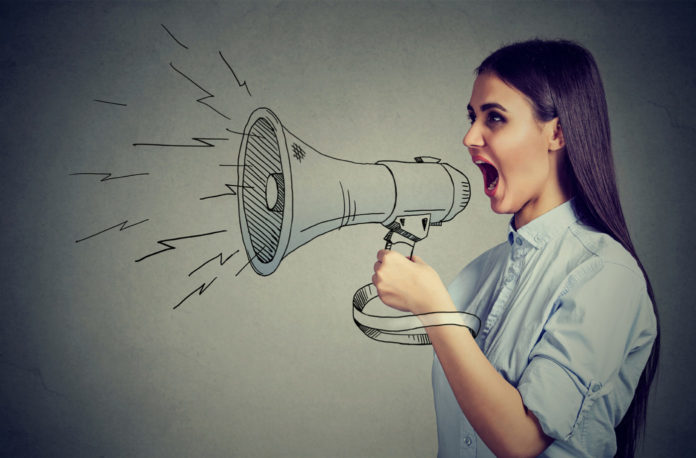 In September, the vape industry suffered a major crisis that brought national media scrutiny and criticism. I’m talking about the vaping-related illness outbreak, of course. You’ve no doubt read about it and pondered the ramifications. There’s been much hand-wringing and histrionics surrounding the situation, so I won’t dive into the details of the issue itself.

What the vaping predicament illustrated is crises often come out of nowhere when companies least expect them. The CBD industry is no different from any other in that regard. Yes, the vaping crisis is still new and we don’t know how it ultimately will play out, but the situation proves a point: CBD companies need a crisis communications plan to make sure their reputations stay intact. When a scandal or emergency happens, the press likely will report every little detail in the most spectacular way possible. Having a crisis plan will help you control the messages being broadcast about your company and mitigate damage. Here are four things to know.

No two crisis communications plans are the same. However, all are designed to put protocols in place that help collect, process, and disseminate information to protect your company’s reputation in major and minor situations. Your plan should address events driven by third-party sources such as media coverage, social media, and word of mouth. Having a clear and defined plan of action in place before a crisis happens is the best way to ensure no single event can have a significant impact on your business. Remember, a crisis actually represents an opportunity—a chance to convey clear, consistent messaging that supports your values.

Elements of your plan

Your plan should have a nailed-down protocol of steps that a pre-assigned team takes the lead on once a crisis occurs. A negative comment on social media? A bad review on a product review site? Unhappy customer interaction? These all need to be addressed by the team, who should be able to identify a crisis, decide on when to present it to the executive team, and discuss and determine what steps to take. A strong protocol lets teams drive the situation and be more in control of what’s being reported about or written. A well-thought-out protocol is just as important as crafting and delivering the response.

Once the team has gathered and decided on next steps, it needs to act accordingly so the actions meet the pre-approved communications plan roadmap. At this point, the team should determine the strategy and response. This could mean anything from releasing a simple statement to the media and responding to media questions, to drafting an op-ed piece for the local paper or holding a press conference. Whatever the action, you need to draft talking points and messaging that will be communicated to alleviate the crisis and protect your reputation. As part of your talking points, you should weave in corporate messaging and brand pillars to reinforce the company’s values and vision.

Once the team has established a response, it’s time to deliver. This could be externally, to a reporter, to your board of directors, and even internally to staff. Remember social media, too. Drafting posts or posting photos to your various platforms like LinkedIn or Instagram can help spread your messaging to different influential audiences.

The time to draft a communications plan isn’t during a crisis but before one happens, so you can be ready to react and respond in a calculated way when a crisis occurs. The vape-related commotion showed many vape companies were not prepared to act and mitigate the media frenzy.

A crisis is like an earthquake. We all know the big one is going to happen at some point. Will you be ready with a crisis communications plan?

Carol Ruiz is co-founder and partner at Higher Ground PR and Marketing. With more than twenty years’ experience, she crafts campaigns that capture the attention and imagination of the press, communicate the right messages to the right audiences, increase name and brand awareness, and build and maintain reputations.